Welcome to Our Pharmacy in Westminster, MA

Call Us! 978-874-5812
Since 1951, Westminster Pharmacy & Wine Shop has distributed medication and other healthcare services throughout North Central Massachusetts. Providing personalized care is our highest priority, and we strive to cater to every individual customer’s needs.

We’re more than a store that dispenses and sells prescription and non-prescription medication. We’re a small, family-owned pharmacy that’s cultivating what it means to be a local establishment.

Our pharmacy has been a part of the Westminster community for nearly 70 years. John Savage, RPh, founded the original Westminster Pharmacy in 1951. Joe, John, and Paul Serio purchased the building in 1989, continuing the family tradition of community-driven entrepreneurship.

For generations, the Serio family has embodied what it means to provide for a community. Grandfather Joseph Serio worked as a produce vendor and trader throughout the region in the early 20th century. He later opened Serio’s Market in 1950 with the belief that good-quality produce was vital to a healthy community.

Joe, John, and Paul’s father, Cosimo, devoted his life to practicing pharmacy. He opened Serio’s Pharmacy next to his father’s market in nearby Northampton, where it operated like other retail pharmacies of the time.

Pharmacies have always provided medicine and general healthcare within the towns and cities they serve. But they were once places where townspeople could meet, enjoy a meal together, and shop for their basic necessities. Because these settings were more open and communal, pharmacists could form relationships with their customers.

Providing personalized care is a value Cosimo Serio instilled in his son, Joe, at a young age, who went on to become a licensed pharmacist, farmer, and local entrepreneur.

Our Motto: “Business is the foundation of every vibrant community.”
Despite the challenges that small pharmacies have faced over the years, we’re one of the last remaining independent pharmacies in Massachusetts. We continually strive to deliver personalized healthcare for our neighbors and families, and we’re glad you’re here! We’re happy to answer any of your questions and concerns regarding your health, symptoms, and medication plan.

We’re a natural pharmacy in Westminster, MA, providing vitamins, supplements, and other over-the-counter remedies. In addition to our prescription and healthcare services, we provide food, beer, and gifts in our store. We offer a full selection of wine, along with tastings and weekly and monthly specials.

Stop by and visit us today! 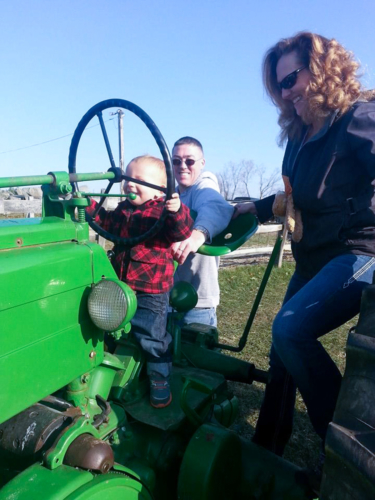 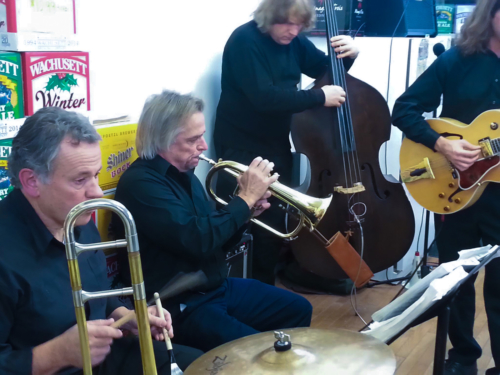 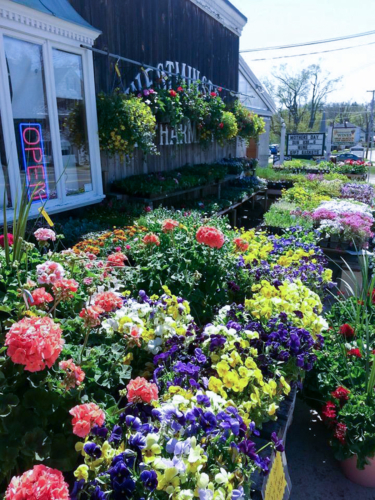 Check out our Facebook page for more photos of our community!

There’s always something fun happening in Westminster. Stay up to date with all the latest concerts, festivals, community events, and more!

Is there an upcoming local event you’d like to share on our community calendar?
Email us at rph@naturaldrugstore.com

Refill Your Prescription at Our Pharmacy in Westminster, MA

Need a prescription refill on-the-go? We’ve got you covered! Fill out our refill form, and we’ll be in touch with you shortly.

Visit Westminster Pharmacy & Wine Shop on Facebook! Check out all the latest deals on our variety of products and connect with us.

Native Joe’s Farmstand & Ice Cream is on Instagram. Stay tuned for all the latest ice cream flavors and goodies we’re serving up!